Took the heart out for a short test run at The Lecht. I skinned up to the ridge behind the tows to where you can view magnificent terrain rolling out towards Ben Avon. Really didn't think I would be back in the hills so soon even if it was a very modest excursion. 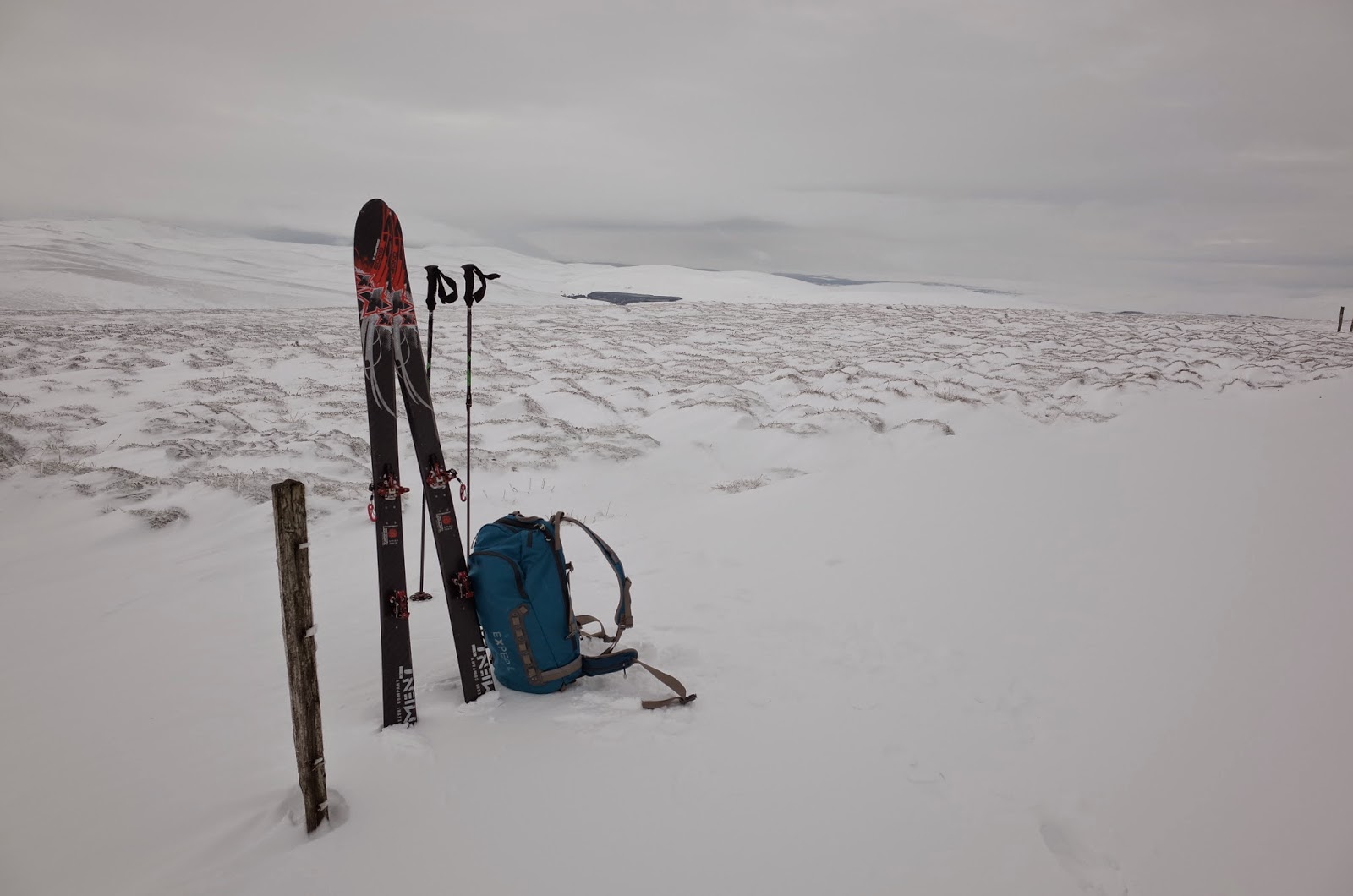 Everything seemed to be working well (touch wood). In fact, without pushing my BPM above 130, I don't think my whole cardio system has felt so relaxed for years which makes me think that the short circuit that caused AF had been hampering my fitness for a long time before it developed into full blown AF attacks.

Something else that's changed is my resting BPM is back up to 60ish as opposed to 50ish pre ablation. I'm pretty sure that's where it was back in my early years when I was really fit. I wonder if the substrate that develops to transmit the unwanted electrical activity from the pulmonary veins had been suppressing the natural rhythm of the sinus node for many years. Hopefully the rouge cells will have a ring of scar tissue encircling them soon.