I had a contrasting weekend of orienteering.

On Saturday there was a short race at Black Beck near Bouth. This is a very good area but I had a poor run which was extremely demoralising – so much so that I was forced to break one of my pre-race rules and go to the pub for some comfort ale swilling.

The following day (today), there was a National Event at an extensive new area on top of Whitbarrow Scar. Still demoralised after the previous days performance I was resigned to another bad run but as soon as I picked the map up and scanned the intricate open and wooded terrain I was instantly inspired. I finished 3rd in M45 a couple of minutes behind Bilbo and a minute behind Quentin Harding which, by my standards is a really good result.

So how could I have two such contrasting runs? At Black Beck I put it down to over familiarity and complacency. It was just another run in an area I knew well and my overly relaxed attitude meant that I was neither motivated nor prepared for the technicalities of the map. At Whittbarrow I was inspired to be running on a brilliant new area, held my concentration and ran harder. 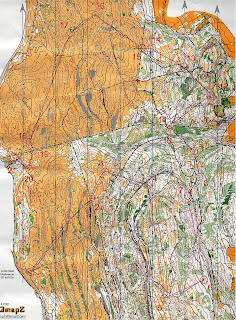 Some of the Bastions of GB Veterans Orienteering at the Whittbarrow National Event: 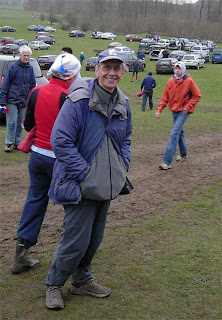 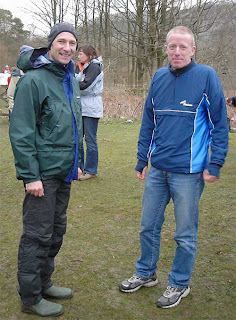 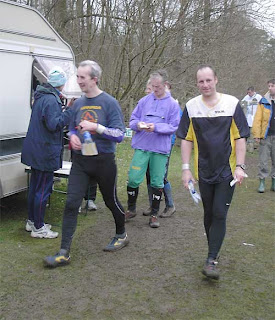